Home/Uncategorized/Hanging out with Molly Logan at the 2016 U.S. Open Of Surfing 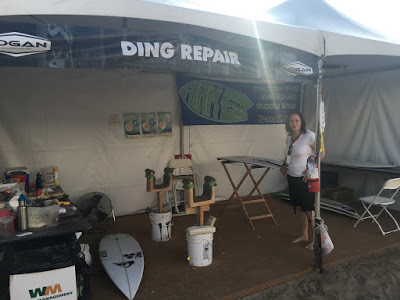 If however it happens to be
you on the end of some unfortunate board damage, stop by the shop and we’ll
have Molly take care of it right away. 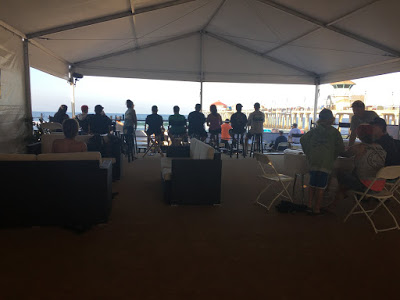